The original was released back in 1954 and now seldom offered.

So we decided to make this clever little fooler available again.

A small pedestal is displayed along with a gold magnet.

Any coin is borrowed and placed onto the pedestal. A spell is cast.

When the magnet is touched to the coin and lifted – the coin clings firmly to the magnet!

Immediately, the coin can be handed back to the spectator and all props examined.

I like this. And unlike similar effects (such as Harbin’s Dippy Magnet, etc) that use playing cards – the use of a borrowed coin makes it appear much more impossible.

Most importantly – unlike similar effects -there are no “iron filings” involved which can sometimes be messy to clean up. 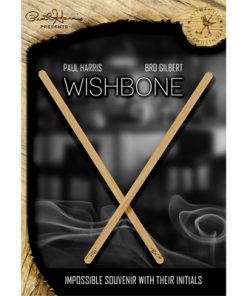 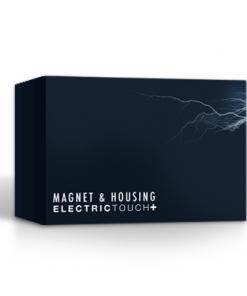 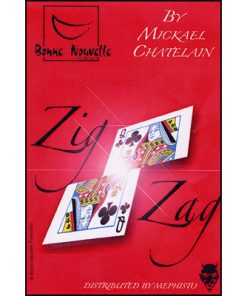 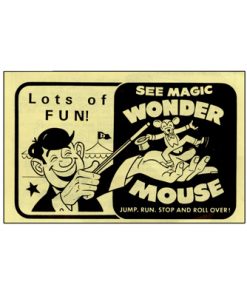 JOIN WAITLIST
Add to Wishlist
Out of stock