This product is a creation that Nahuel Olivera invented some years ago and it is time to finally reveal it to the world…
Numbers is an ingenious forcing device. The wooden frame is specially designed to look innocent and see-through, yet it allows to force a card, envelope, picture, ticket or similar small flat item.

A possible presentation would be that you have three envelopes in the frame, one of them contains something valuable, the others are empty. You explain that behind the envelopes om the pane there are the numbers I, II and III on the clear pane. The numbers are arranged in random order.

Two spectators are now asked to freely each name one of the numbers. They can change there mind if they like. Once they have made their selection you turn the outfit around so they can see which envelope is assigned to their number. They both get to open their envelope, of course the valuable item remains with you at the end.

This is just one of the scenarios, the item is very versatile. Of course instead of turning the frame around to display the numbers you could just as easily remove the items in front of the numbers.

I like the concept and the fact that the space between the numbers is really see-through! 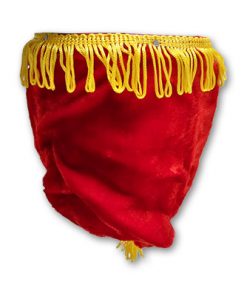 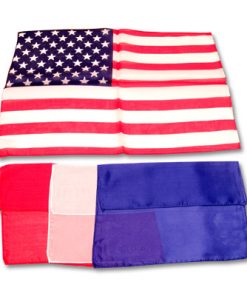 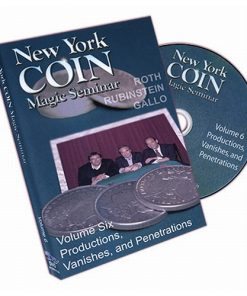